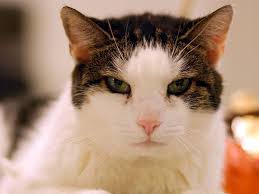 This episode we talk about loved ones dying, Sloane going viral again, cat and dog murder, pregnancy woes and Sloane’s Montreal babymoon. We start off with a heartfelt goodbye to Ben’s grandfather, who he thinks trolled everyone on his deathbed and Sloane talks about wanting to wear pieces of Paul after he dies. Sloane goes viral again, and Ben wants her to troll her upcoming interviews with misinformation. Sloane’s cat then decides to bellow melodically in the background and Ben tells us about his dog almost getting “old-yeller’d” at his Halloween party. Sloane gets real with us and her underwear situation and Ben asks how her Montreal babymoon was. Spoilers: Not good. Paul joins the podcast to talk about the shit-museum biodome and the shitty ghost-tour they went on. It’s all shits and giggles this week on the Reel Stupid Podcast! 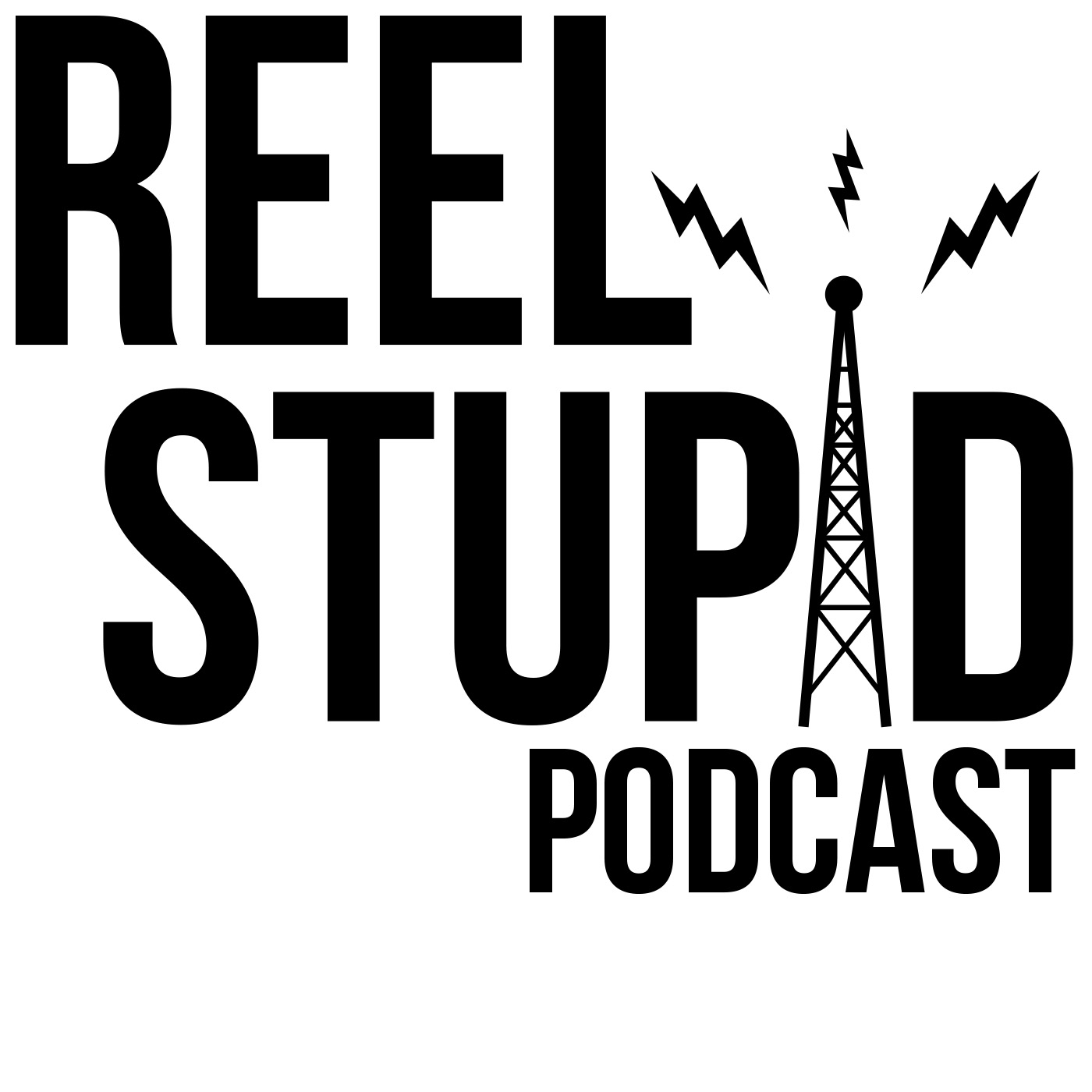